Martinez is the county seat of Contra Costa County in California’s East Bay with a population of about 38,000. Known for its heritage architecture, it is located on the southern shore of the Cauquenes Strait, near Vallejo.

Incorporated in 1876, Martinez was a way station during the California Gold Rush and played an important role in the early stages of the Pony Express. Known historically as an oil town, much of its early industry centered on refineries. Shell Oil is still one of the most significant employers in the area.

As local lore goes, Martinez is the birthplace and the namesake of the Martini cocktail. For more information, visit www.cityofmartinez.org. 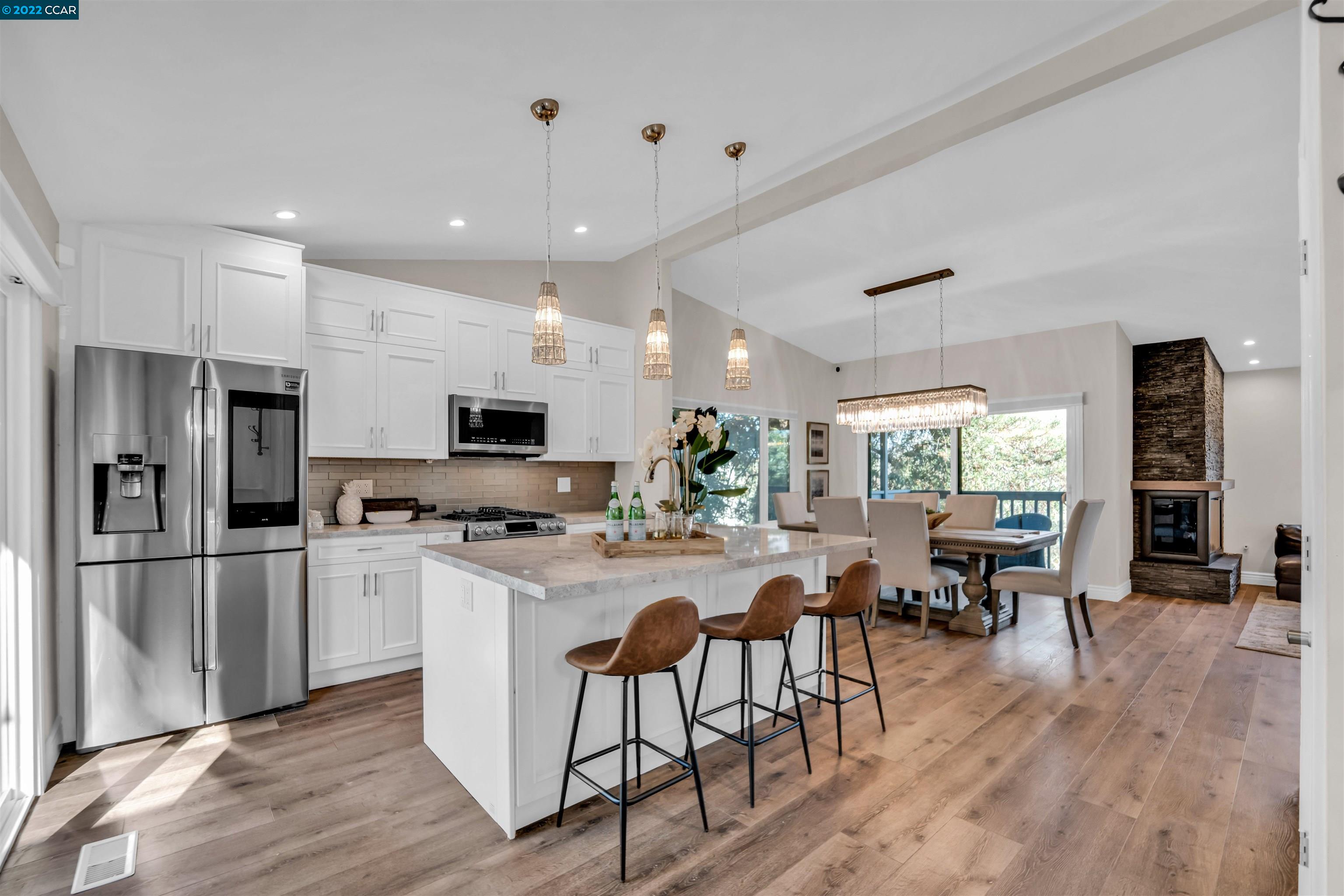 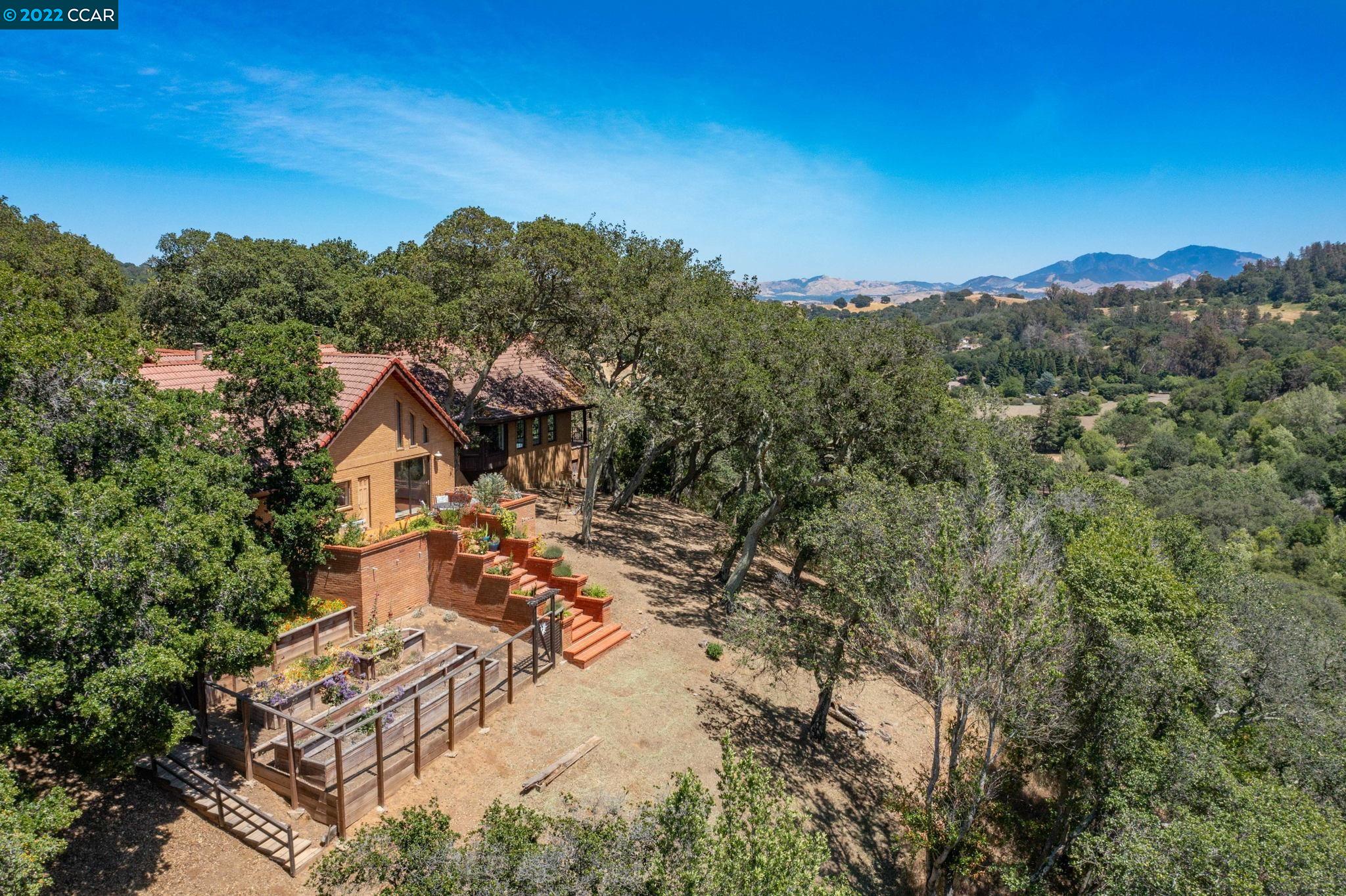